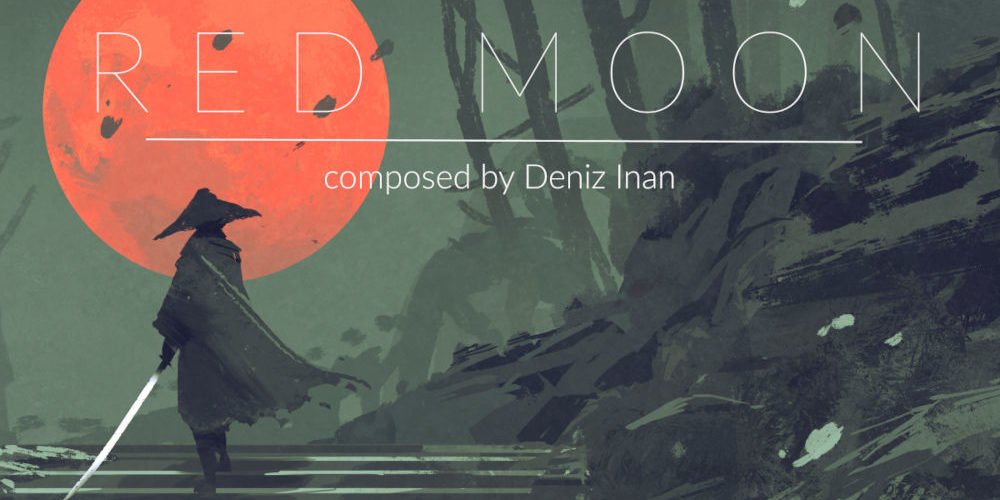 “China, 100 BC. During the troubled years of the war, horsemen are sent to the provinces to forcibly recruit all able men as soldiers by the orders of Emperor Wu. The young boy Han is hidden by his family when troops invade his home village in search for capable men and food. In an unfortunate attempt to hide the young Han from the soldiers’ eyes, the boy is discovered and taken away from his family. Only at the last moment can Han prevent his family from being executed for treason, by agreeing to accompany the men without resistance. Han has to leave his peaceful and familiar life behind for the shadows of an uncertain future…”

A new project with new dimensions: the compositions tell the story of the young Han and underline the emotions and impressions of my protagonist. With elements of film music and traditional instruments, I combine two worlds of sound and give the music the role of the narrator.

Curious? Click here to learn more about the album

My sheet music is now available online on SheetMusicPlus and SheetMusicDirect.
12/01/2022